Being the only son of two songwriters made for an interesting upbringing for Jubal Lee Young. His father, Steve Young (“Seven Bridges Road”, Lonesome, On’ry & Mean”), was a pioneer of the 70s outlaw country movement. His mother, Terrye Newkirk (“My Oklahoma’, “Come Home, Daddy”) was part of the Tulsa crowd that made their way to Los Angeles in the mid-60s. Jubal was born in San Francisco, but his family moved to Nashville in the early 70s where he grew up surrounded by a who’s who of legendary musicians and characters.

Steeped in country, folk and blues tradition, and influenced by rock and roll from the 60s through the 90s, Jubal Lee Young blazes his own trail and makes his own sound, much like his father did before him. The Youngs are outlaw’s outlaws, in it for the music, and unapologetically, little else.

Young currently lives in the Nashville area with his daughter, and continues to make music his way, and for his own reasons.

You can find Jubal Lee Young’s back catalog on your favorite streaming services, and he is regularly in the studio making new music of many kinds. Stay tuned. 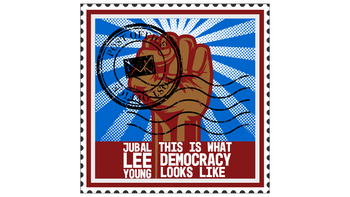 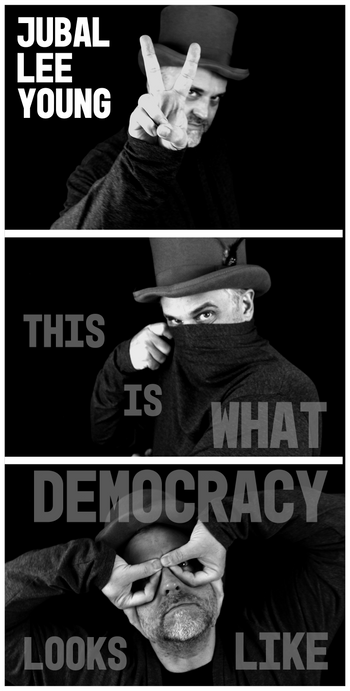 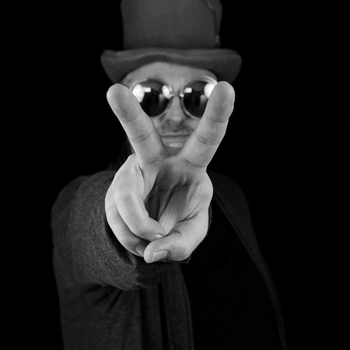 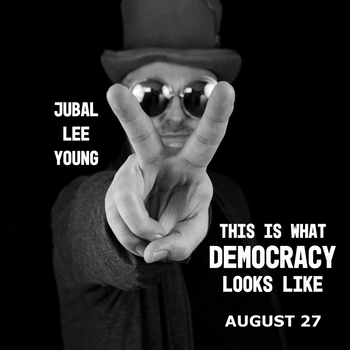 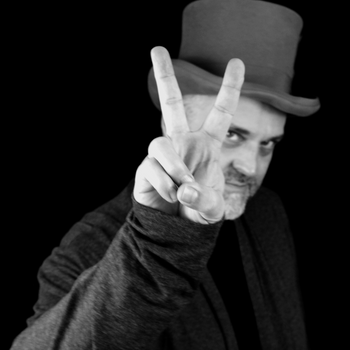 Available on these streaming services

“Jubal goes out on the edge and doesn't just survive, He triumphs. There is an acceptance of The Great What Is, an unflinching attitude that blossoms into a flat-out joy in being alive. ”